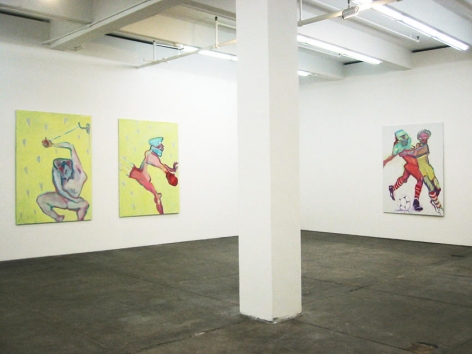 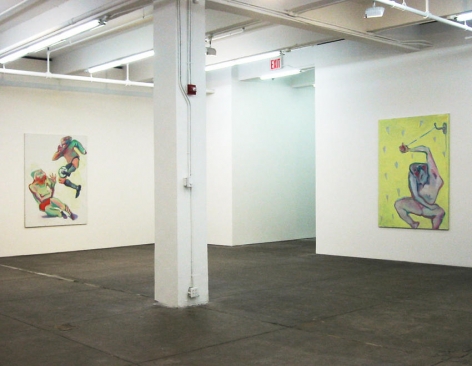 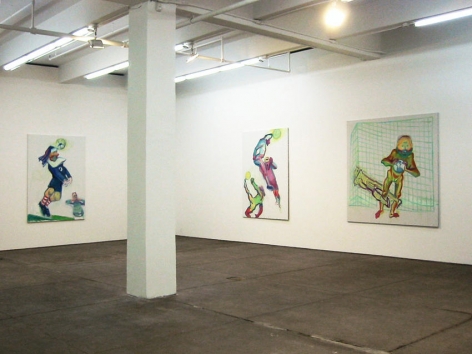 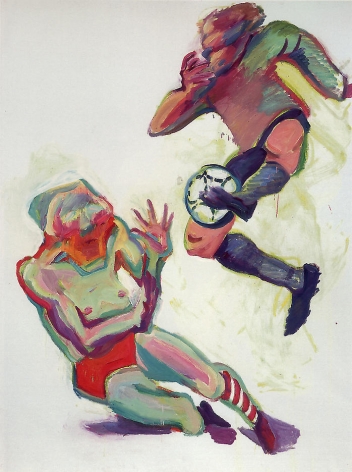 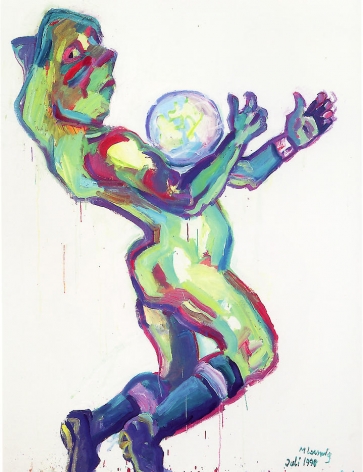 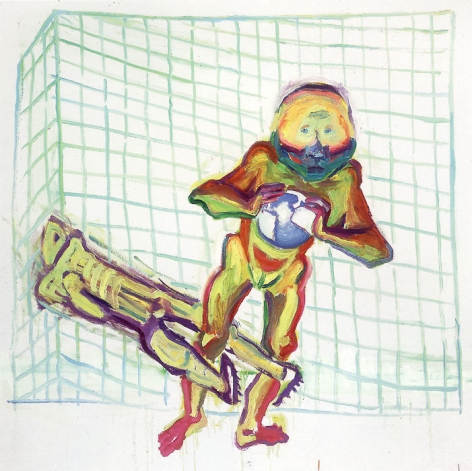 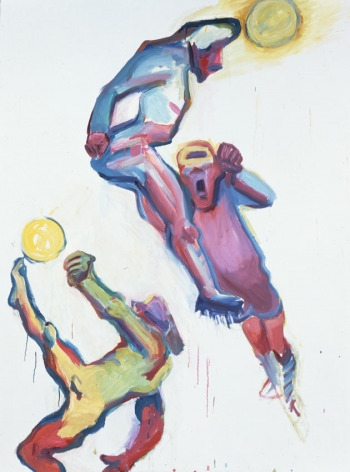 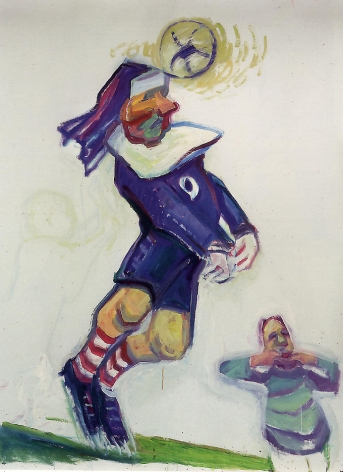 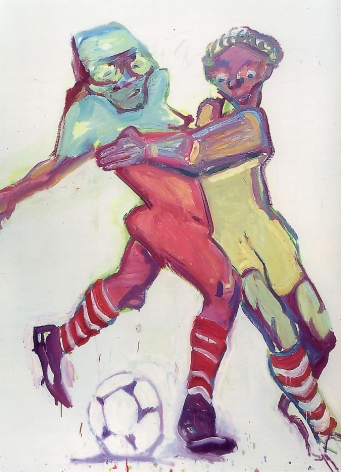 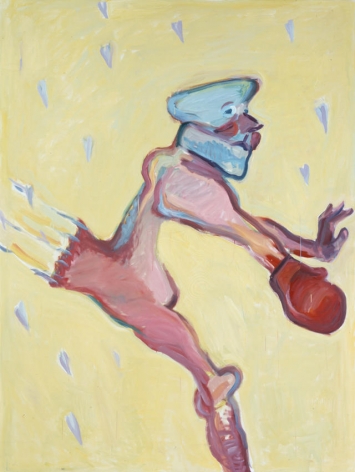 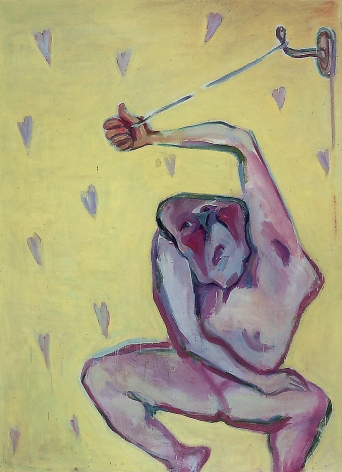 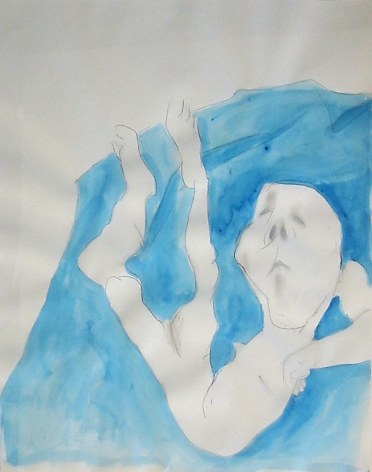 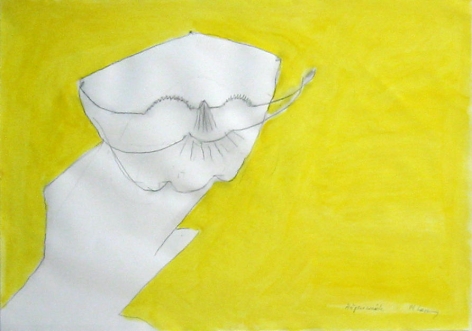 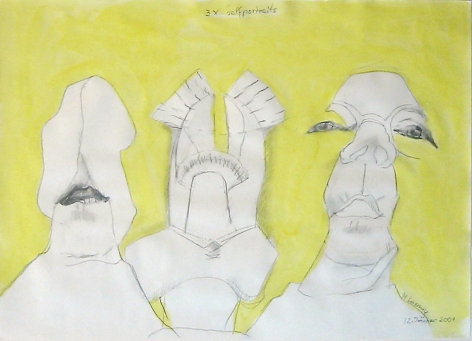 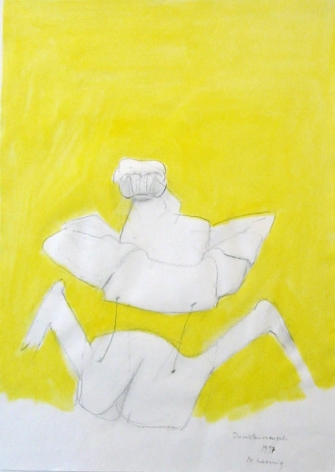 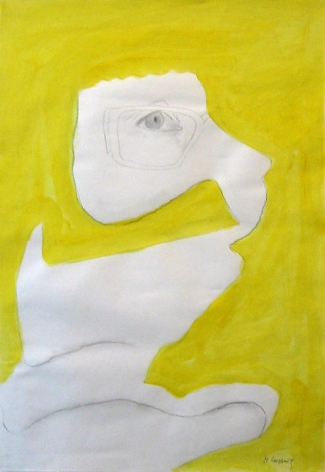 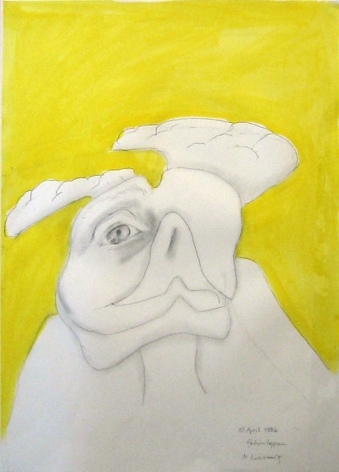 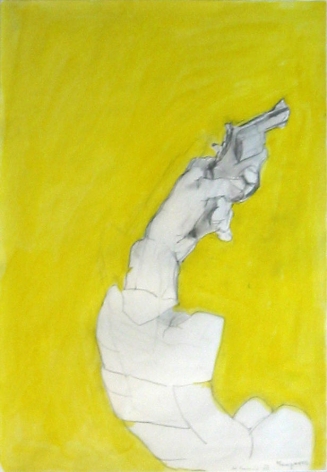 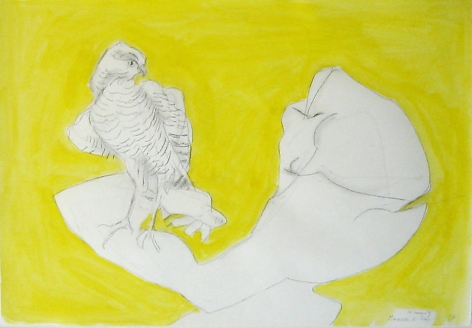 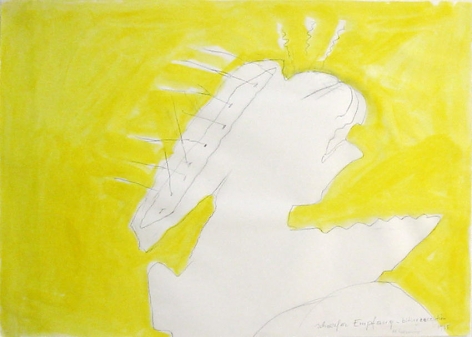 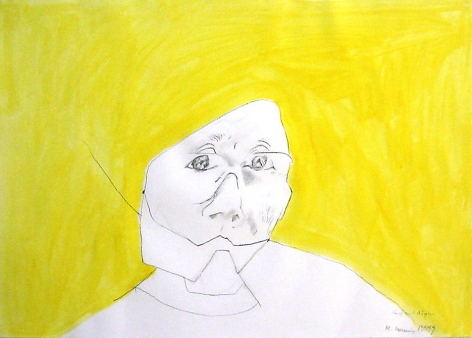 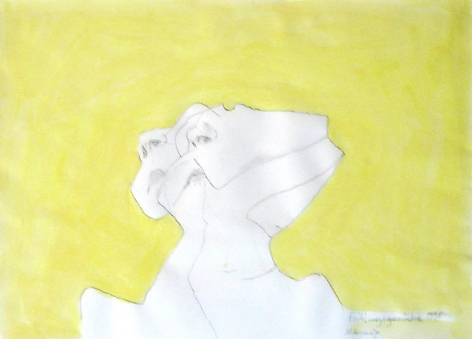 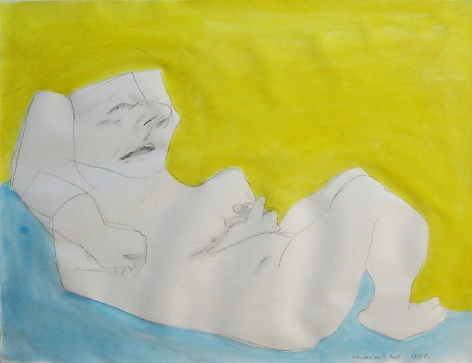 Friedrich Petzel Gallery is pleased to announce a solo exhibition of recent paintings and drawings by Vienna-based artist Maria Lassnig. The opening is scheduled for Thursday, October 24 from 6 pm until 8 pm and the exhibition will continue through November 30.

Maria Lassnig was born in Carinthia, Austria. She studied at the Akademie der Bildenden Kuenste in Vienna. After several stays in Paris in the 1950s and a 12-year residence in New York, she returned to Vienna in 1980 and represented Austria that same year at the Biennale di Venezia. Even though she never considered herself part of a feminist circle, one entire generation of women artists is indebted to her, allowing for radically subjective if diverse vocabularies through the representation of the body.

For more than half a century, Maria Lassnig has pursued a meditative observation of herself through painting. She considers the body as a source of knowledge with painting serving as an instrument of self-realization. For the exhibition at Friedrich Petzel Gallery, Lassnig selected a group of 11 paintings, most of them featuring the artist as a soccer player. Even though she is always her own model, these pictures are not self-portraits in the traditional sense. The "players" are painted rude and funny, sometimes grotesque but also treated with great tenderness. Titles such as "Competition 1", "In the Net", and "Defense" reveal her disdain for sentimentality and psychological cliches. Instead, she borrows from the language of sports to challenge her expressive abilities and de-notate internal visions of herself. The contours sketch out the figures on blank background with a nervous but confident energy.

Maria Lassnig is recognized as one of the preeminent artists living in Europe today and has exhibited her work since the early 1950s. She participated in documenta 7 and 10 and was included in countless group exhibitions, most recently "Painting On the Move" in Basel. Numerous retrospectives have been devoted to her paintings and drawings, among others the Stedelijk Museum Amsterdam, Kunstmuseum Duesseldorf, the Centre Pompidou in Paris, and the Museum of Modern Art, Ludwig Foundation, in Vienna. This show at Friedrich Petzel Gallery is her first gallery exhibition in New York since 1989.

Catalogues are available at Friedrich Petzel Gallery. For further information, please contact the gallery at info@petzel.com, or call (212) 680-9467.