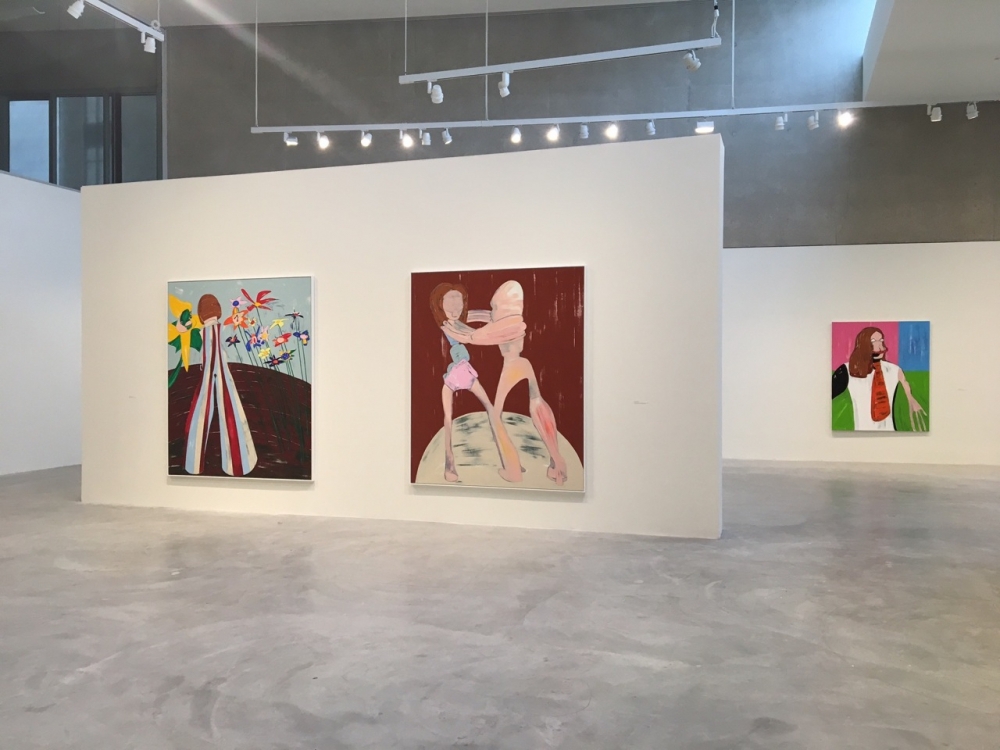 Primarily known as a painter, Tyson has also worked with photography, film, performance and the written word. Most recently, she was the subject of a solo exhibition at the Contemporary Art Museum St. Louis, St. Louis, Missouri. Nicola Tyson forms her figurative paintings through felt experiences that blur representation and abstraction, foreground and background, landscape and figure. Her subjects are animated through precise paint stokes that pulsate within and curve around the figure creating movement in passive moments. In her portrait The Thinker, the silent act of thinking percolates throughout the painting. In Self-Portrait: Doll, the artist reflects on her own inanimate presence swept up and buoyed into action by the atmosphere that surrounds her. 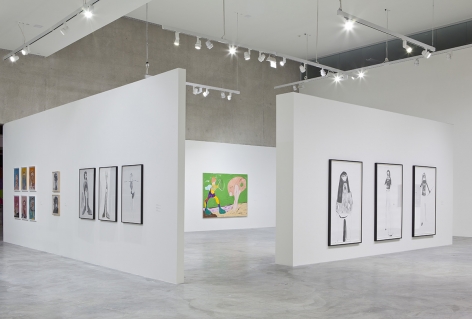 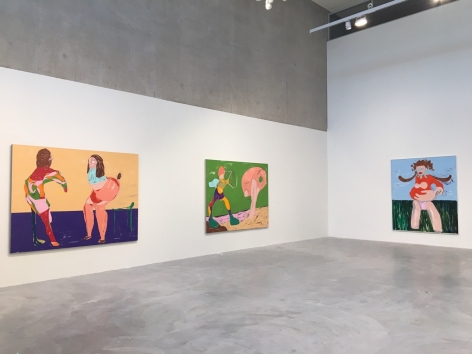 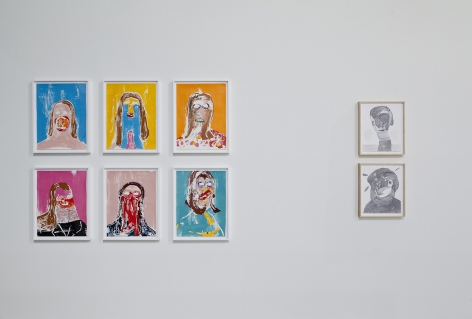 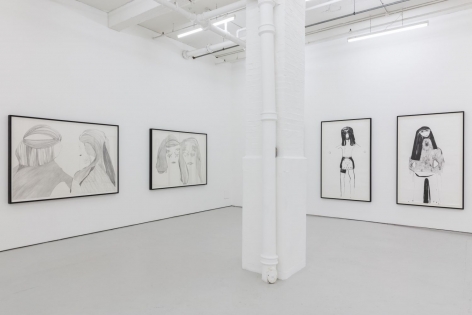 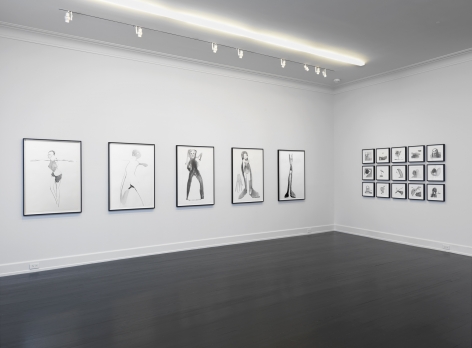 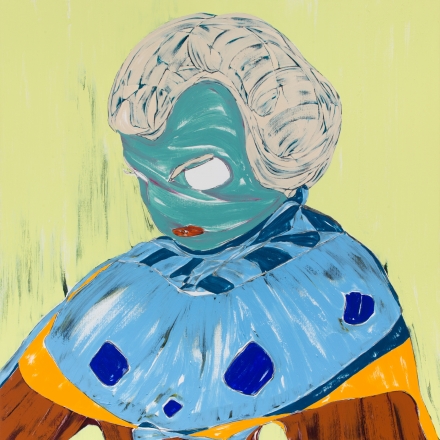 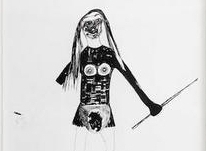 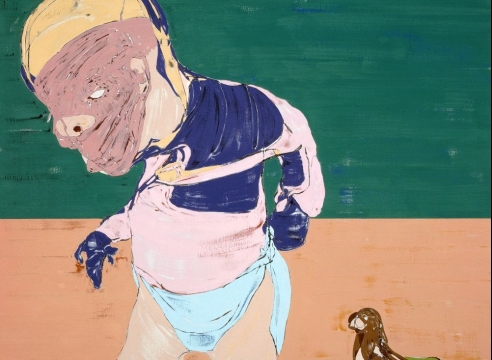