[In the Style of] GPK (Virtue)

[In the Style of] GPK (Emulation) 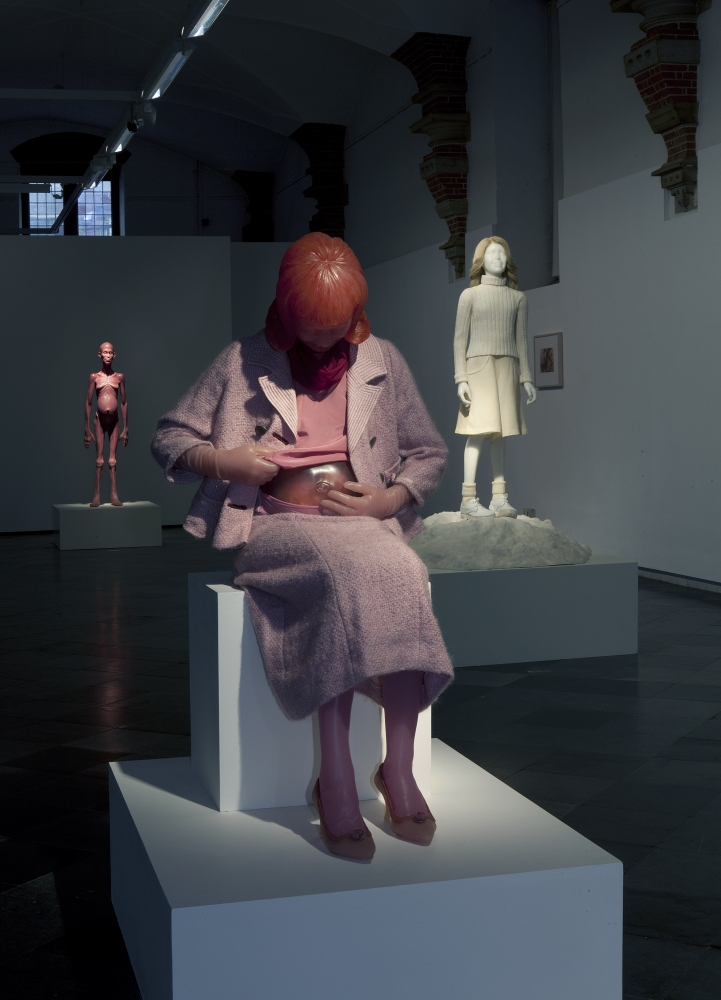 THERE WAS A PERIOD OF INTENSE SELF-REFLECTION WHEN I FIRST MOVED TO NEW YORK IN THE 90S, WHICH WAS CLEARLY EVIDENT IN THE OBJECTS I PRODUCED; BUT PERSONAL HISTORY HAS BEEN (AND CONTINUES TO BE) A BASIC THREAD THROUGHOUT MY WORK. 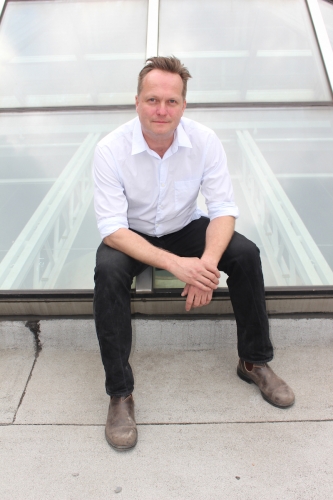 Keith Edmier (b. 1967, Chicago, IL) currently lives and works in New York. He received his B.F.A. in 1986 from the California Institute of the Arts.

With a background in special-effects makeup and film, Edmier went on to become influenced by neo-conceptualist and appropriation art during his time at California Institue of the Arts. Using many different mediums, Edmier blends pop culture and autobiographical references, recreating his personal history in an uncanny way with the simultaneous nostalgia and humor of his present perspective. Edmier famously collaborated with Farrah Fawcett in 2000, producing several sculptures. photograpghs and drawings. As Edmier idolized Fawcett, he also saw Grace Kelly as the ultimate American godess and in 2015 he created The Kelly Bag (Salmacis) from blown glass and inserted a coy of her wedding bouquet of lily of the valley, made from dental acrylic and polyurethane. About the bag he said, "I liked the idea of this almost becoming a surrogate womb, and obviously she kind of represents an American goddess and princess."

Edmier has shown his work internationally at many galleries and institutions. He has had solo exhibitions at the the Frans Hals Museum in Haarlem, The Netherlands (2013), the Andy Warhol Museum in Pittsburgh (2003), the Los Angeles County Museum of Art in 2002, The University at Albany Art Museum (2008) and CCS Bard College (2007) in New York, at Neugerriemschneider Gallery in Berlin (2000).

His work was featured in the 2002 Whitney Biennial in New York, and in group exhibitions at the Sculpture Center in New York (2013), the Walker Art Center in Minneapolis (2012), Kunstwerke in Berlin (2007), Tate Modern in London (2007) and Tate Liverpool (2005), Museum of Contemporary Art in Rome (2007), and Kunsthalle Vienna (2004) and Migros Museum in Zurich (2004), and is in the collections of such major museums as the Tate Gallery, London; San Francisco Museum of Modern Art; and the Israel Museum. 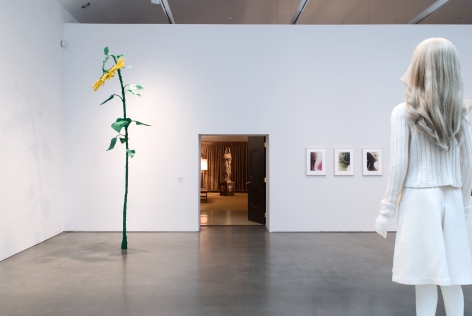 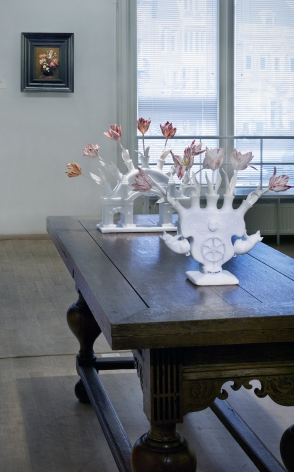 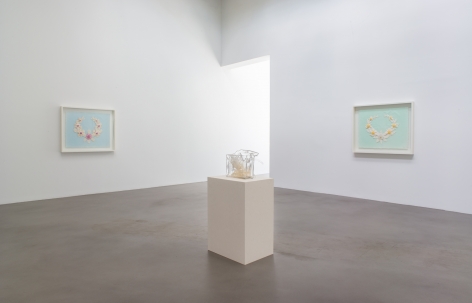 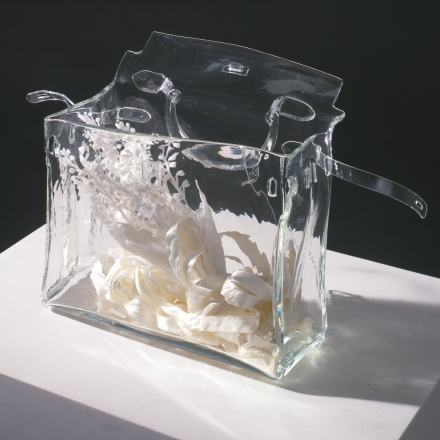 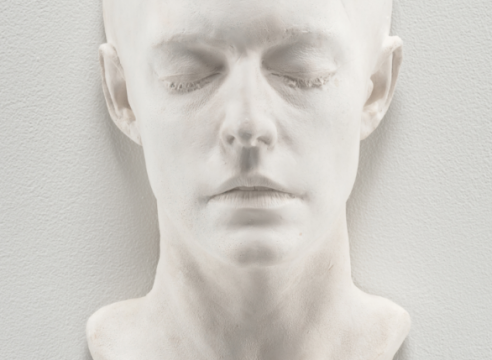 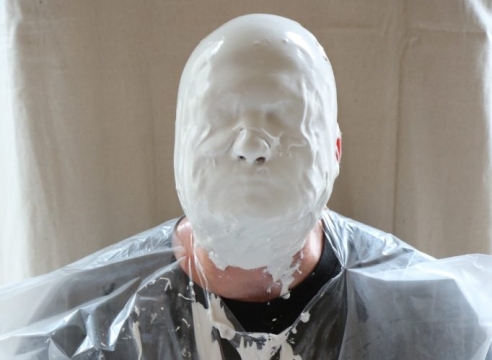 ARTnews
Casting Call: Keith Edmier Makes a Final Mask of Himself for ‘Mother Mold’ at Petzel September 7, 2017
View More
Back To Top