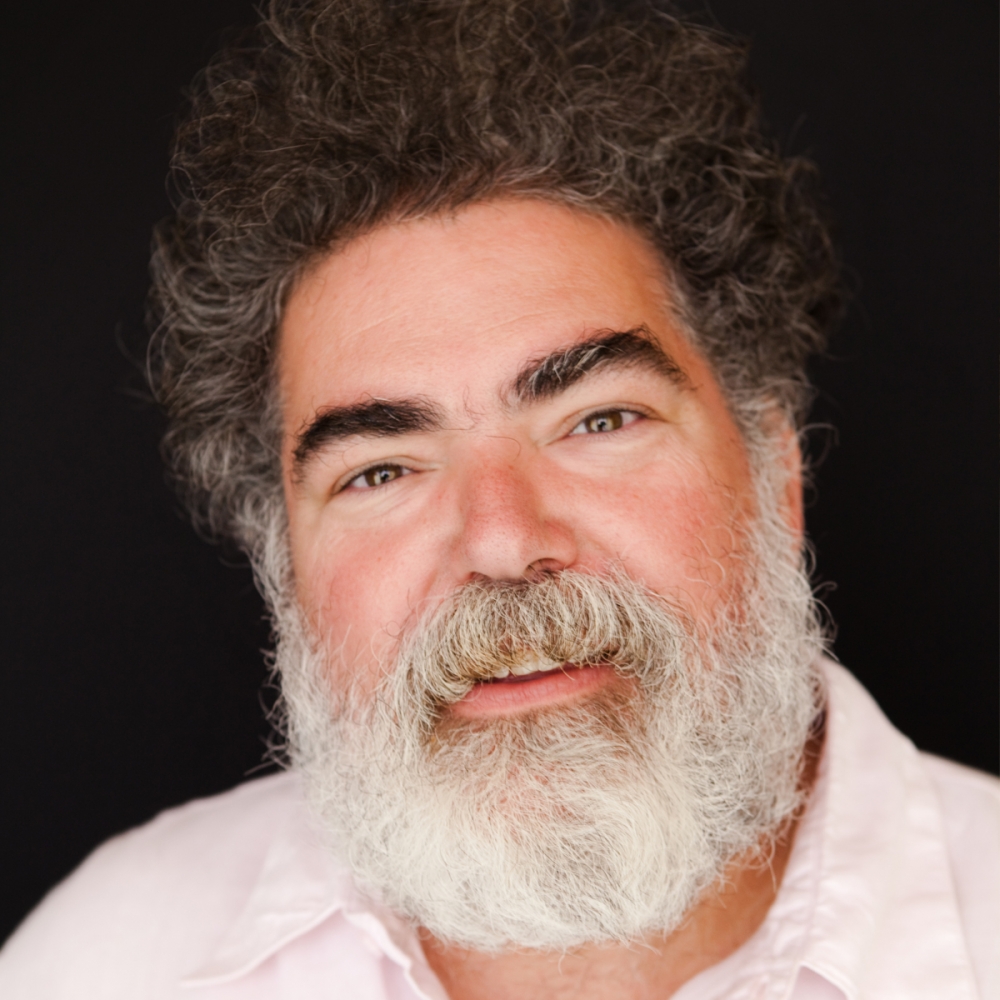 Jorge Pardo (b. 1963, Havana, Cuba) studied at the University of Illinois, Chicago and received his BFA from Art Center College of Design in Pasadena, California. Jorge Pardo currently lives and works in Merida, Mexico.

Pardo’s artwork explores the intersection of contemporary painting, design, sculpture, and architecture. Employing a broad palette of vibrant colors, eclectic patterns, and natural and industrial materials, Pardo’s works range from murals to home furnishings to collages to larger-than-life fabrications. He often transforms familiar objects into artworks with multiple meanings and purposes, such as a set of lamps displayed as both sources of illumination and as freestanding sculptures, or a sailboat exhibited as both a utilitarian, seaworthy vessel and as a striking obelisk. Working on small and monumental scales, Pardo also treats entire public spaces as vast canvases. Pardo engages viewers with works that produce great visual delight while questioning distinctions between fine art and design.

Jorge Pardo has been the recipient of many awards including the MacArthur Fellowship Award (2010); the Smithsonian American Art Museum Lucelia Artist Award (2001); the Louis Comfort Tiffany Foundation Award (1995). 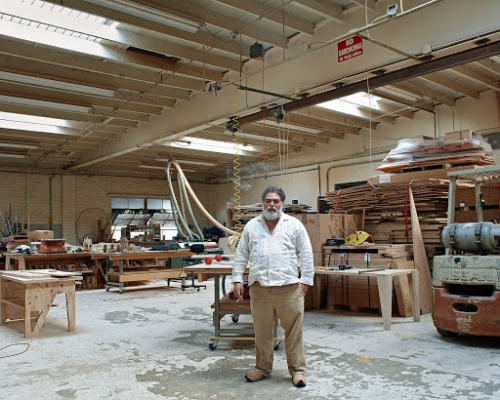 Jorge Pardo in the studio. Image by Jason Schmidt.

.sphere would be much more productive than framing it within a gallery

I'm always interested in perception: perception of the work I make, of how a

.complicated than keeping them in a rarified discourse, like an art context 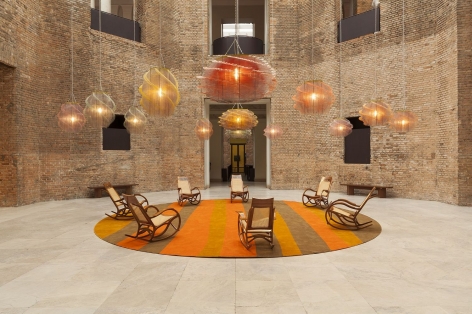 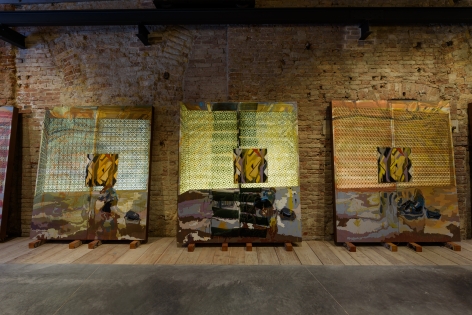 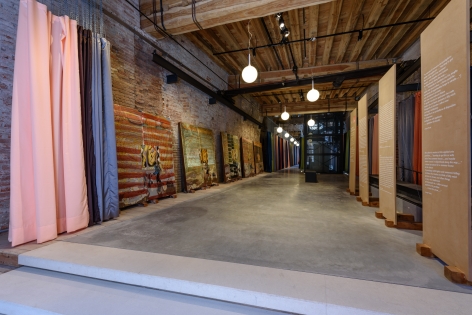 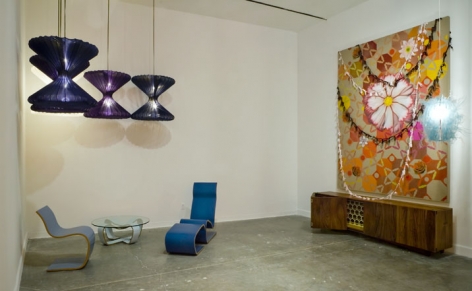 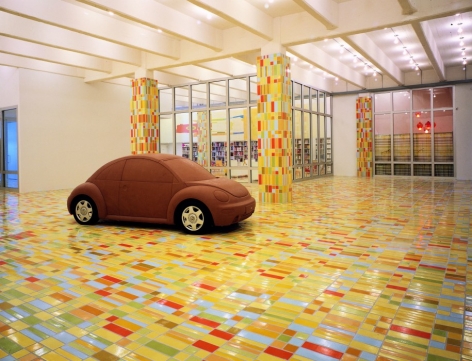 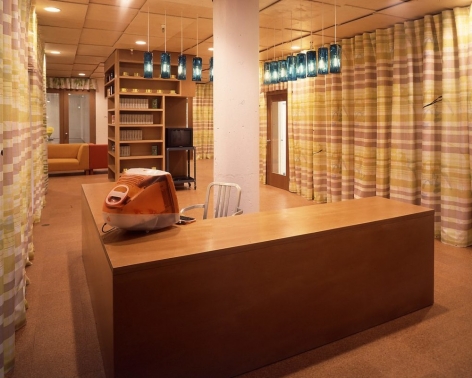 Artist-in-Residence at The Fabric Workshop and Museum, 1999 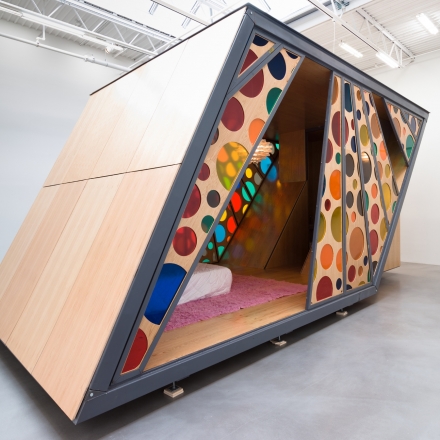 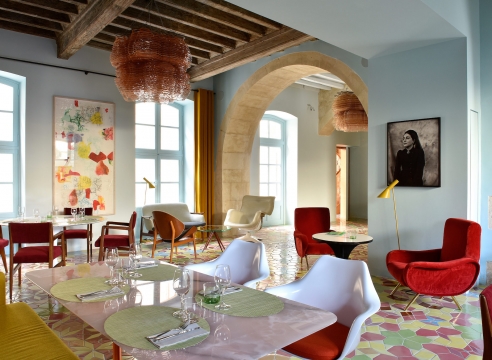 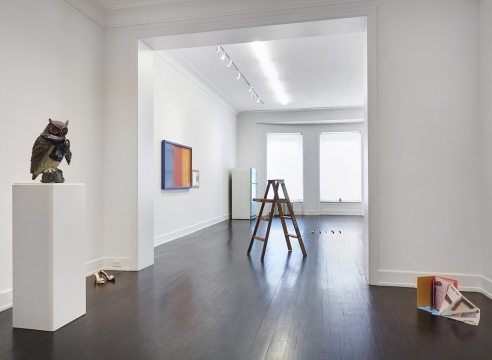 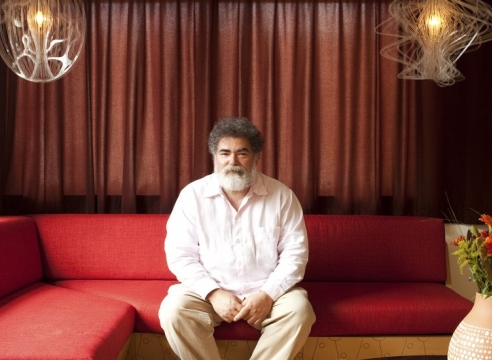 Artspace
On the Many Benefits of Being a Difficult Artist: A Q&A With Jorge Pardo
View More
Back To Top