I don’t need flowers, I just need you

I used to be your internet kids

I’m full of bile, regret, and vodka... and jack Daniels.... and occasionally but not reluctantly opiates.... But really, mostly, love for you

I love you baby boy 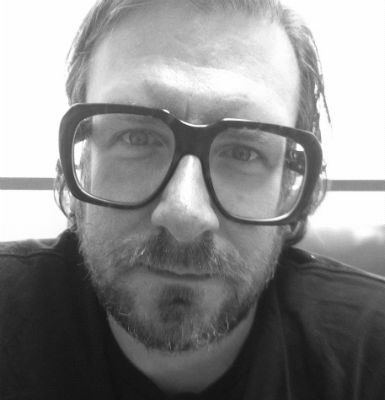 Jon Pylypchuk (b. 1972, Winnipeg, Canada) studied at the University of Manitoba School of Art, where he co-founded the collective known as the Royal Art Lodge in 1996 with fellow artists Michael Dumontier, Marcel Dzama, Neil Farber, Drue Langlois and Adrian Williams. They were united in their outsider status and mutual love of breaking the unwritten rules of artistic production. They sent childlike drawings to the National Gallery of Canada, suggesting they exhibit them, and held all-night drawing sessions. In 1998 he moved to Los Angeles, where he is currently based.

Pylypchuk is a multidisciplinary artist who works in painting, sculpture, installation and video. Working with simple materials (fake fur, wood, fabric, sheet metal, beer cans, electric light bulbs, polyurethane foam, etc.), Pylypchuk reinterprets the collage and bricolage practices derived from Art Brut. Pylypchuk’s characters often seem to have lost their way, appearing in a wounded condition, harmed by either themselves or by others. They combine a hearty dose of cynicism and anger at the unfairness of it all with a wicked sense of survivalist humor.

His most recent show with Petzel Gallery titled, Waiting for the Next Nirvana, was an expression and result of his past and current years as a rock musician and as an artist. The paintings are imbued with nostalgia, anticipation, energy, confidence, and, foremost, seductive and rebellious emotion. 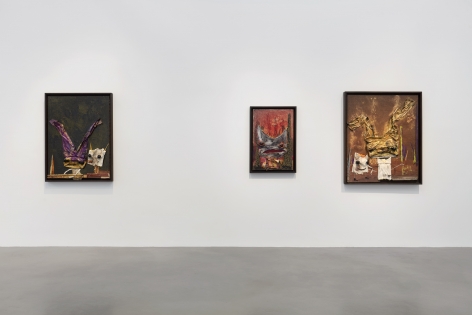 Waiting for the Next Nirvana, Petzel Gallery, 2020 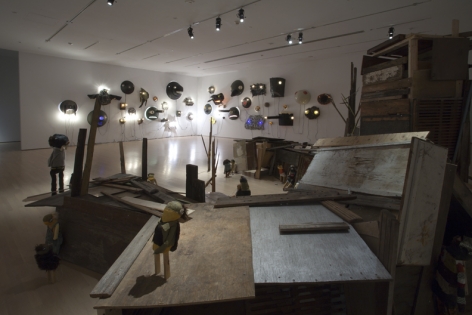 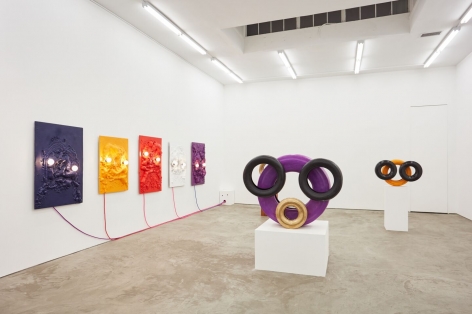 Walkthrough of Jon Pylypchuk's Waiting for the Next Nirvana, Petzel Gallery, January 9 - February 29, 2020 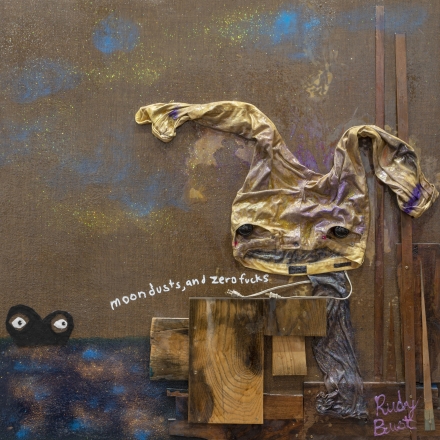 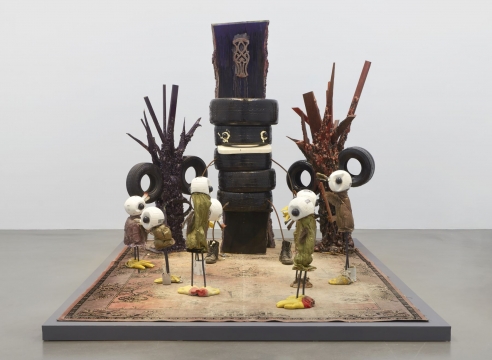 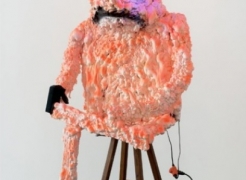 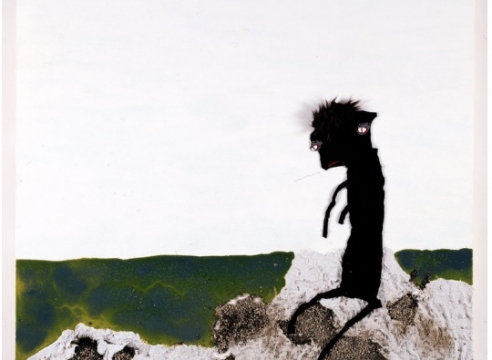