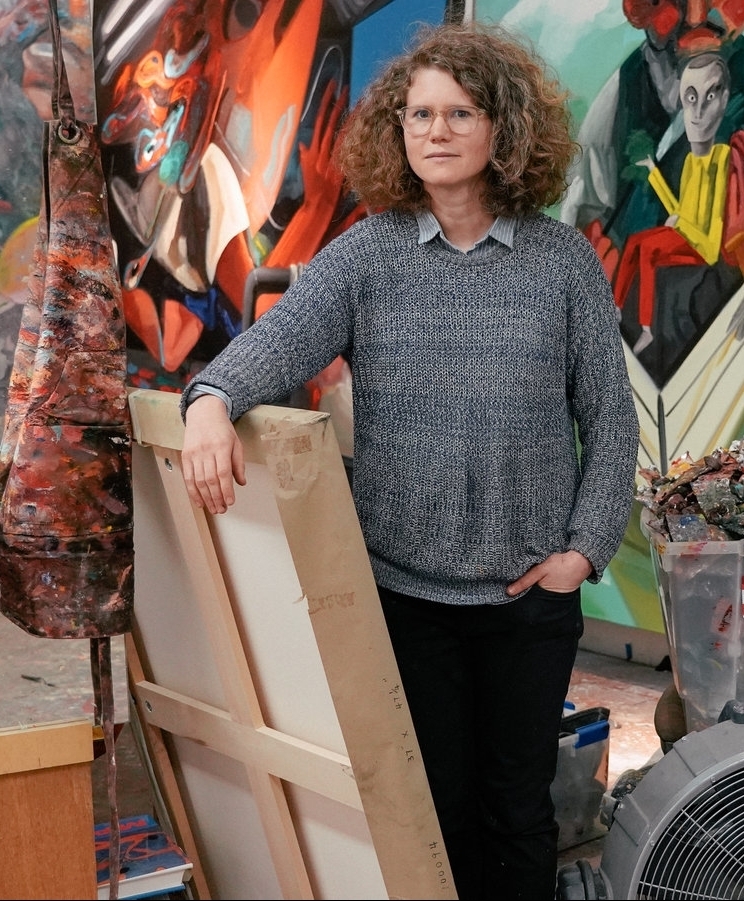 Dana Schutz (b. 1976, Livonia, Michigan) is a painter who lives and works in Brooklyn, New York. Her work frequently depicts figures participating in violent or creative activities, or in impossible or contradictory situations. She studied art at the Cleveland Art Institute and received her masters at Columbia University in New York City in 2002. She first came to attention with her debut exhibition Frank from Observation (2002) based on the conceit of Schutz as the last painter, representing the last subject “Frank”.

Dana Schutz’s bronze sculpture Atlas depicts a character who carries her own private dance party. She opens her long trench coat to reveal a disco ball in a humorous nod to the Greek god who carries the world on his shoulders. Packed tightly under the coat, musical instruments jut around the figure as she steps out for the night in high heels. Schutz sculpts each of her figures out of clay. When finished, they are cast in bronze with a silver nitrate patina. Each sculpture is an edition of three. 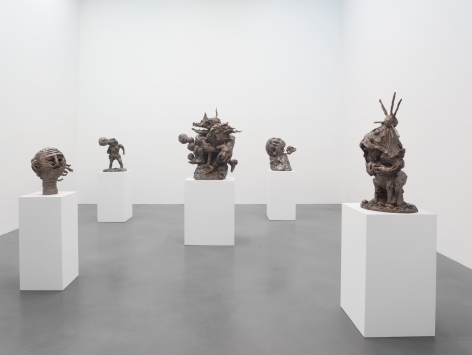 Imagine You and Me, Petzel Gallery, 2019 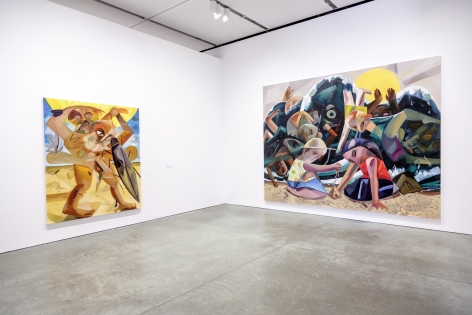 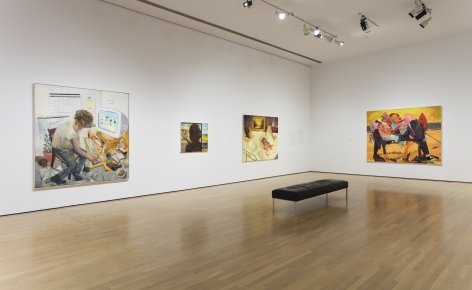 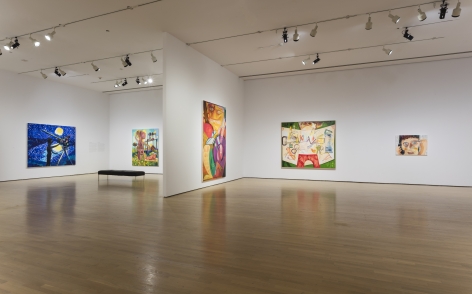 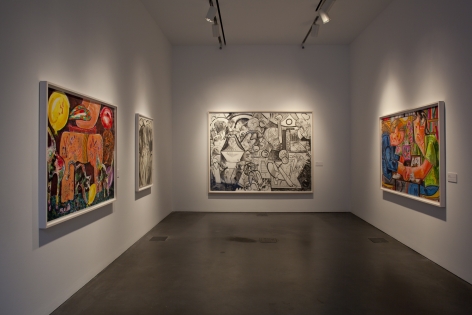 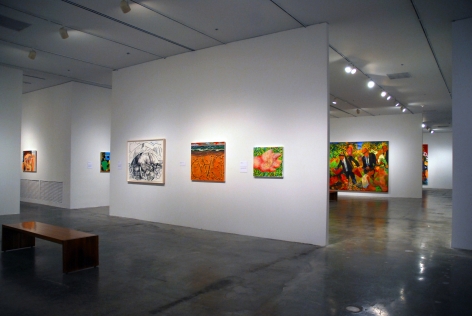 Dana Schutz, If the Face Had Wheels, Perez Art Museum, 2012 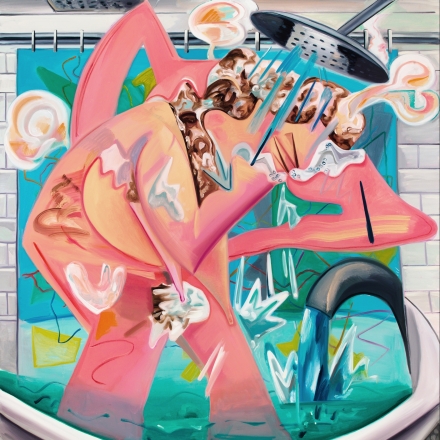 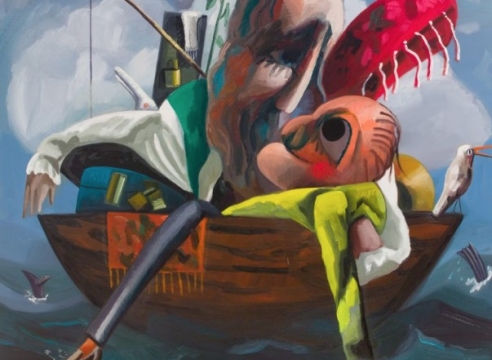 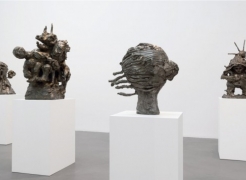 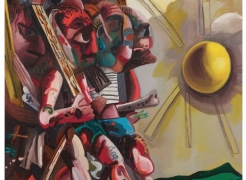