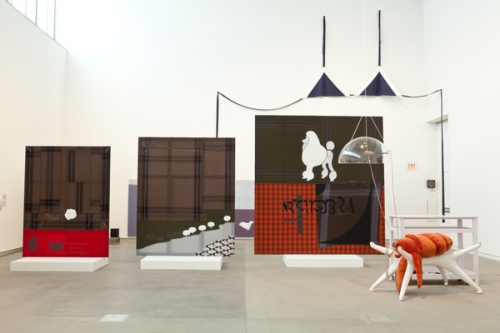 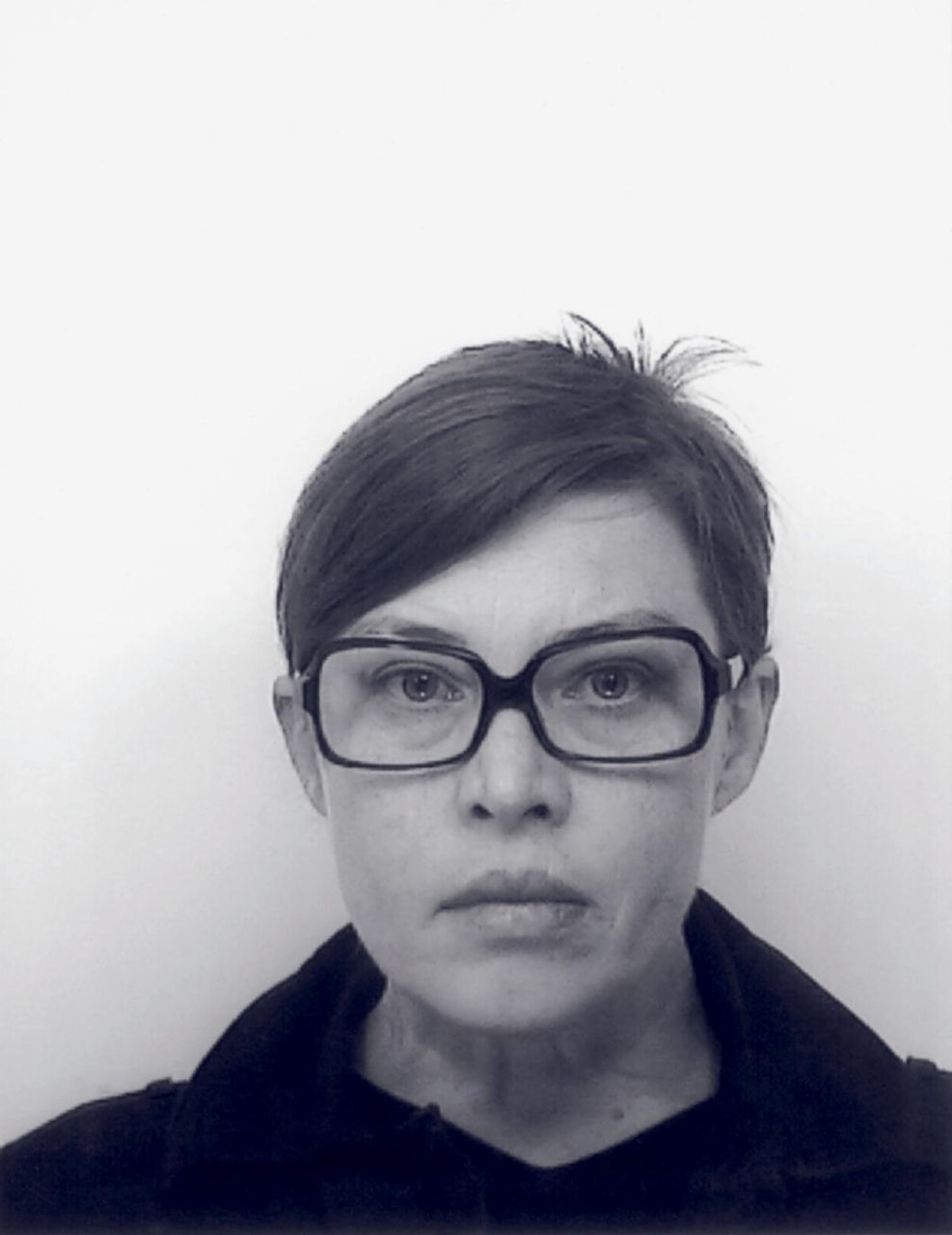 Her work is included in many notable collections worldwide, including the Tate Britain in London; the Museum für Neue Kunst im ZKM in Karlsruhe, Germany; and the Stedelijk Museum in Amsterdam; as well as the Museum of Contemporary Art, Los Angeles; the Museum of Modern Art, New York; and the Mildred Lane Kemper Art Museum.

WHAT IF IT BARKS? featuring AUTHORITY PURÉE, Petzel Gallery, 2018

WHAT IF IT BARKS? featuring AUTHORITY PURÉE, Petzel Gallery, 2018 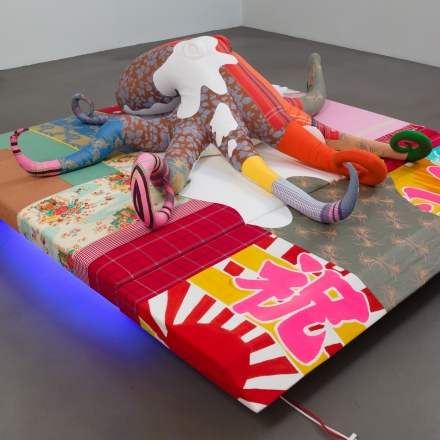 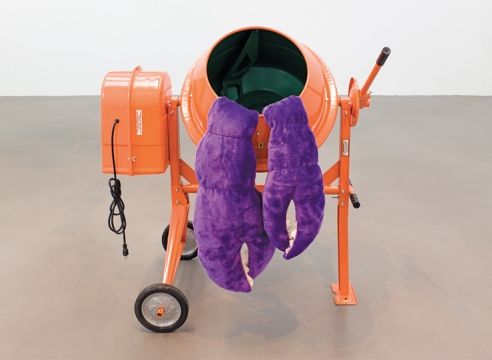 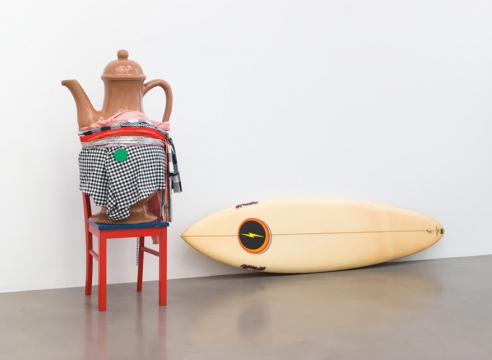 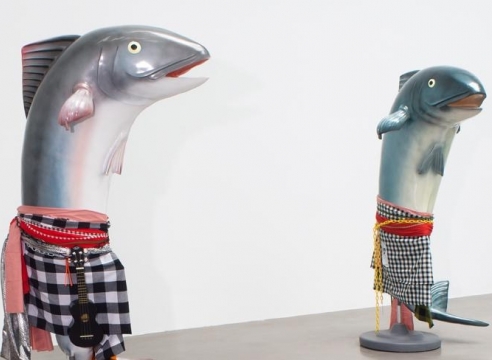 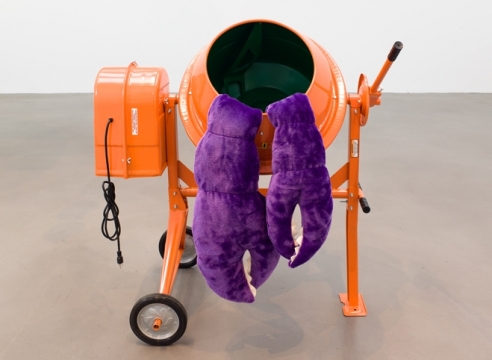