Digital print and wood-cut on paper 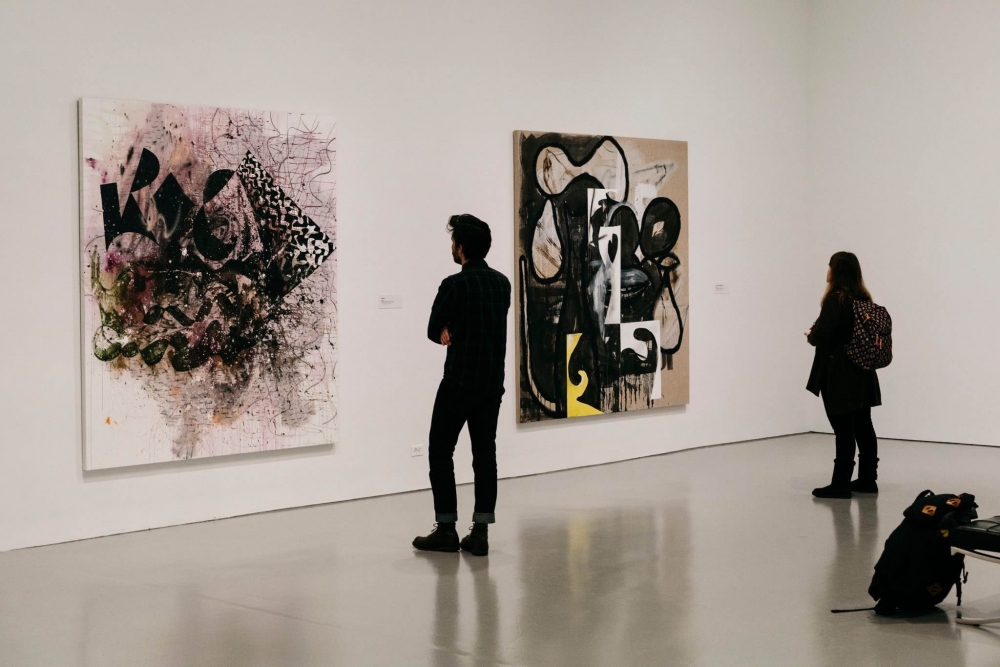 Installation view of Charline von Heyl's Snake Eyes at the Hirshhorn in 2018. Image taken from the NYTimes.

Cunning, witty, dandyish at times, proudly kitsch at others, Ms. von Heyl’s paintings scamper over any distinction between “pure” abstract and figurative painting. They make use of graphical motifs such as stripes, grids, zigzags and squiggles, and luxuriate in a palette of warm colors: a muffled lavender, a lemon-chiffon yellow and a cherry-blossom pink that all, at times, get mucked up with gray. 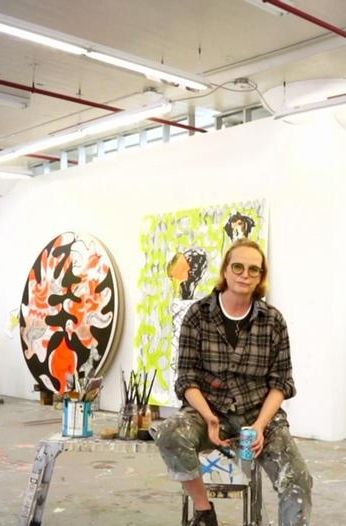 Charline von Heyl (b. 1960, Germany) has lived in the United States since 1996. She studied painting in Hamburg and Düsseldorf and participated in the Cologne-based art scene in the 1980s. She currently divides her time between New York, NY and Marfa, TX.

Group exhibitions include Oranges and Sardines: Conversations on Abstract Painting at the Hammer Museum in Los Angeles, and Make Your Own Life: Artists In and Out of Cologne, which was organized at ICA and then traveled to the Museum of Contemporary Art in North Miami and the Henry Art Gallery in Seattle. 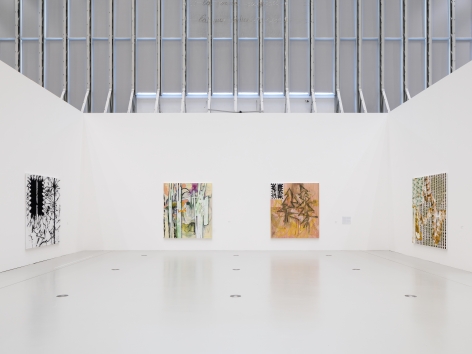 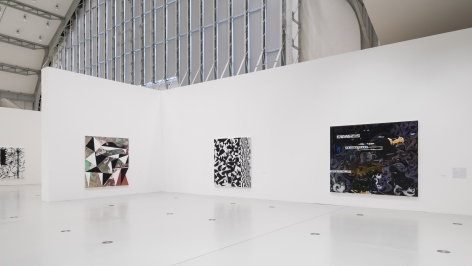 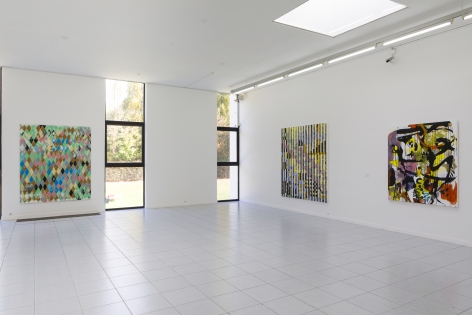 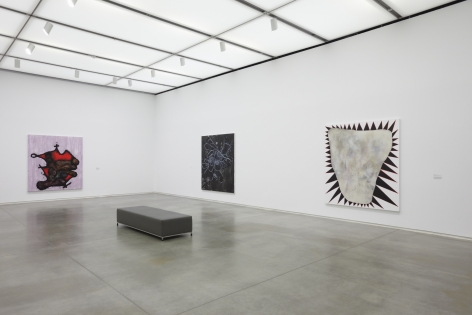 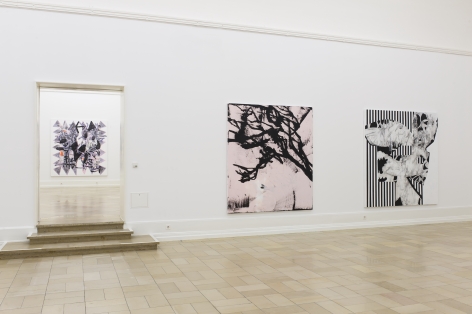 Now or Else, Kunsthalle Nurnberg, 2012 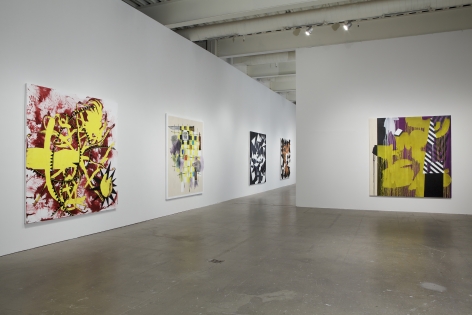 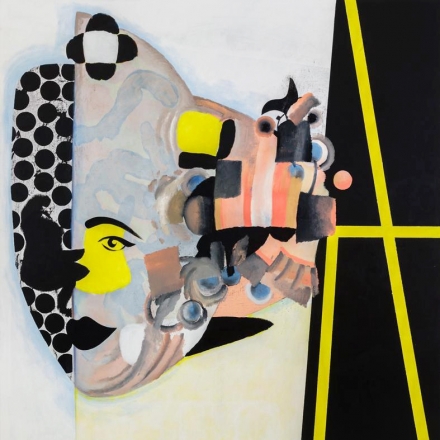 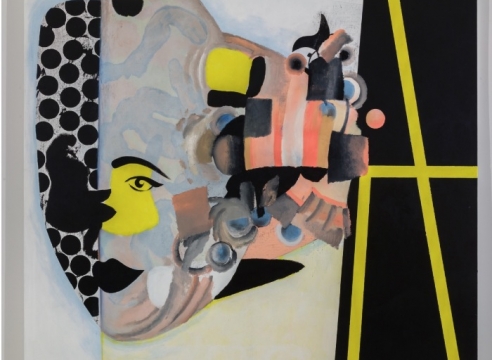 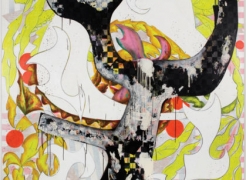 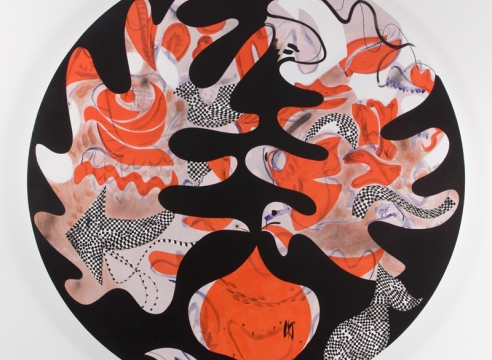 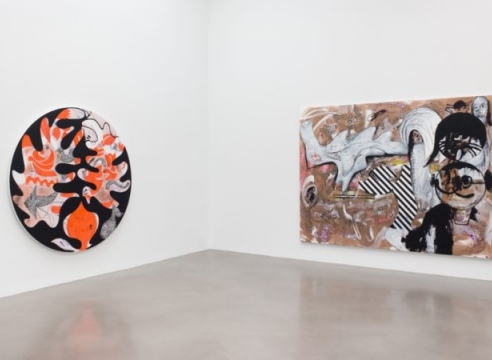