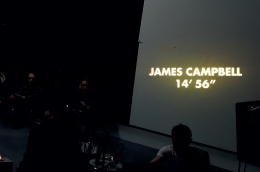 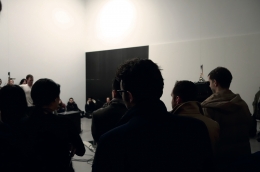 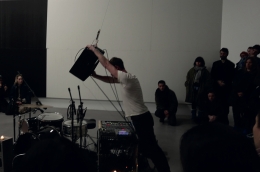 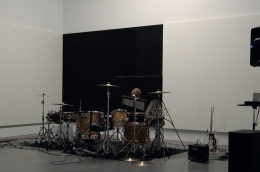 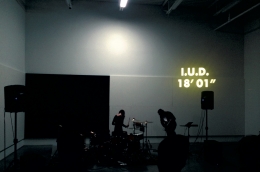 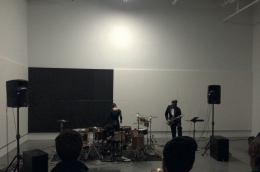 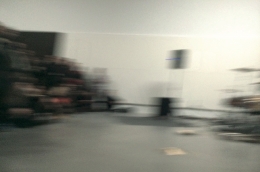 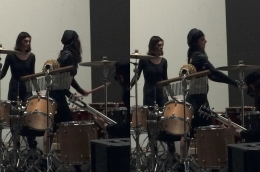 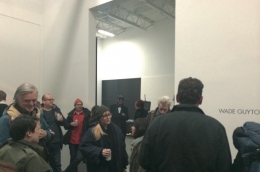 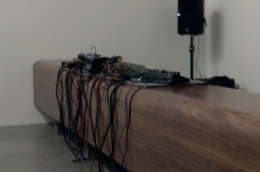 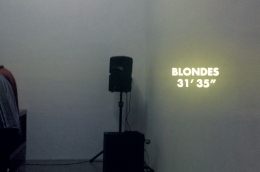 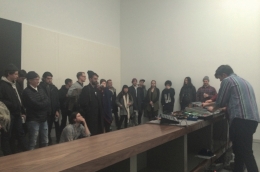 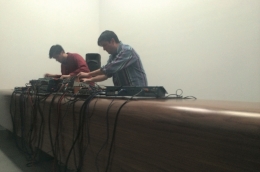 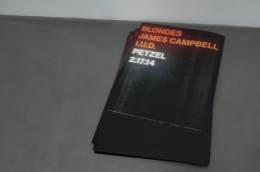 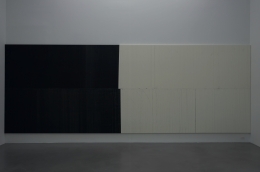 Wade Guyton, Petzel, New York, ‪1.16.14 - 2.22.14 is the long-awaited catalogue for Guyton’s 2014 gallery exhibition in which he made long horizontal black paintings stretched to precisely fit the gallery walls. In addition to the five paintings, he presented a new wood and concrete sculpture that took its form from the coat check counter at the Carnegie Museum in Pittsburgh, where concurrently he had installed four paintings for the International. On February 17, 2014 the gallery hosted performances by James Campbell, I.U.D., and Blondes. This catalogue features over 400 illustrated pages of documentary footage from that performance and includes an essay by art historian Bettina Funcke entitled “Guyton’s Rooms.”

Printed in Italy by Verona Libri